Have you ever wondered what it would be like to be a member of the opposite sex for a day? What do you think life would be like?

I have never wondered this. Ever. I like being this man, thinking this man’s thoughts and doing what this man does. Which is what you might ask? Well for me it’s one thing and I am certain for another man it’s different.

We could go all Mars and Venus here but I don’t like to generalise in this way. I can not offer you a generalised view of ‘man’ anymore than I could of ‘woman.’ It’s not real.
It is such a big question? What do you think life would be like?

If I was to think about being a woman for the day, which I will now attempt to do without the aid of a safety net, I would first have to have a long think about what kind of woman I would want to be.

Having presupposed choice in this matter, which  no one get’s in the real world, I would not want to be in a culture where I was regarded as a second class citizen, where perhaps female circumcision was still prevalent or where gang rape was viewed as acceptable.

This is a minefield. As I research to write, I am becoming acutely aware of the intense political nature of the treatment of many women in the world today and of the many ways in which they have been oppressed over time. I don’t want to generalise, but in each of the cultures I might refer to above , those kinds of things can and do happen. There are always exceptions to every rule. There are Muslim women making themselves heard above the patriarchy, African women learning more about their sexuality and safety; and powerful Indian women crying for change, but there is still a long way to go in these countries and many others I have not mentioned. I could probably write a whole Blog about the influence of say, Catholicism, on the female population in South America. That would be a long Blog

Is it much better here in the West? On the surface it appears so but perhaps only where freedom of choice can be bought into by the possession of wealth. Impoverished working class Britain is not so different for many women than it was back in the 50’s. Yes they have more materially, but in terms of lifestyle choice they are still the main carer and in many cases main breadwinner too. I have worked with women in the last year who were unable to prevent themselves from becoming pregnant for fear of violence. Simply breeding machines to their partners. One woman told me the only thing her partner praised her for was getting pregnant!! Seriously. WTF?

So no working class scenarios for me either then.

How about a professional life? A Politician, Lawyer or Surgeon perhaps. Hmmm. Click the links and tell me what you think. This is not an easy choice to make. Yes I could do well in all of those professions but not as well as a man it seems. Yet.

What about Sport? Same old story. Top Ten are ALL men.

My creative side suggests to me that perhaps being an Actor would provide me with the kind of experience I would enjoy. I look at the recent list of the Top 4o earners in film produced by Vanity Fair. The top 12 are men. In at number 13 ( Lucky for her huh?) Kristen Stewart. Hmmm. I sense a pattern emerging here. Again I could do very well for myself but……you know the punchline.

As I write this blog and learn more than I knew before about inequalities in the world I am slowly coming to the conclusion that Trading Places might not be an option I would want to choose.

I have lightly touched on the plight of some women in other cultures and their earning potential here in the Western world, which hardly provide the bedrock for any kind of ground breaking thesis on matters feminine, but at least I can make observations on those things.

I can’t imagine what it would feel like to give birth. I’ve been at 3 and still no clue. Really. It looks painful is my main learning and so much as it might be the most rewarding experience of my life in a day when I traded places, I am gonna opt for no childbirth either.

So I draw to my conclusion. The trade is not looking likely. Until a voice in my subconscious reminds me of the one thing that I love to do more than anything else.

Could it be that being a performer either in a band or solo, would be the thing for me to do as a woman?

Well at first glance the Top earners are 50/50 male to female and at the Top is Taylor Swift so that ‘s a big improvement right there. So for the sake of the Blog quest let’s say I go with music.

If I had to choose a female Artist to trade with for the day it would most likely be Beyoncé because the girl just looks like she’s having a lot of fun and stepping right into her power. She can sing all across the range and dance herself up a wee storm too, so I’d get to experience those skills first hand. I’d get to be young, sexy and alive again too. (Yes! I was once all 3 of those things, Dear Reader. Now I am just Alive)

The tricky part for me about this trade is the ‘thinking’ part. All the time I have been writing this blog, reading up on links and learning more about the lives of different females in the world, I am still thinking like me. Like a man. Not like a woman.

So my conclusion can be best summed up thus. 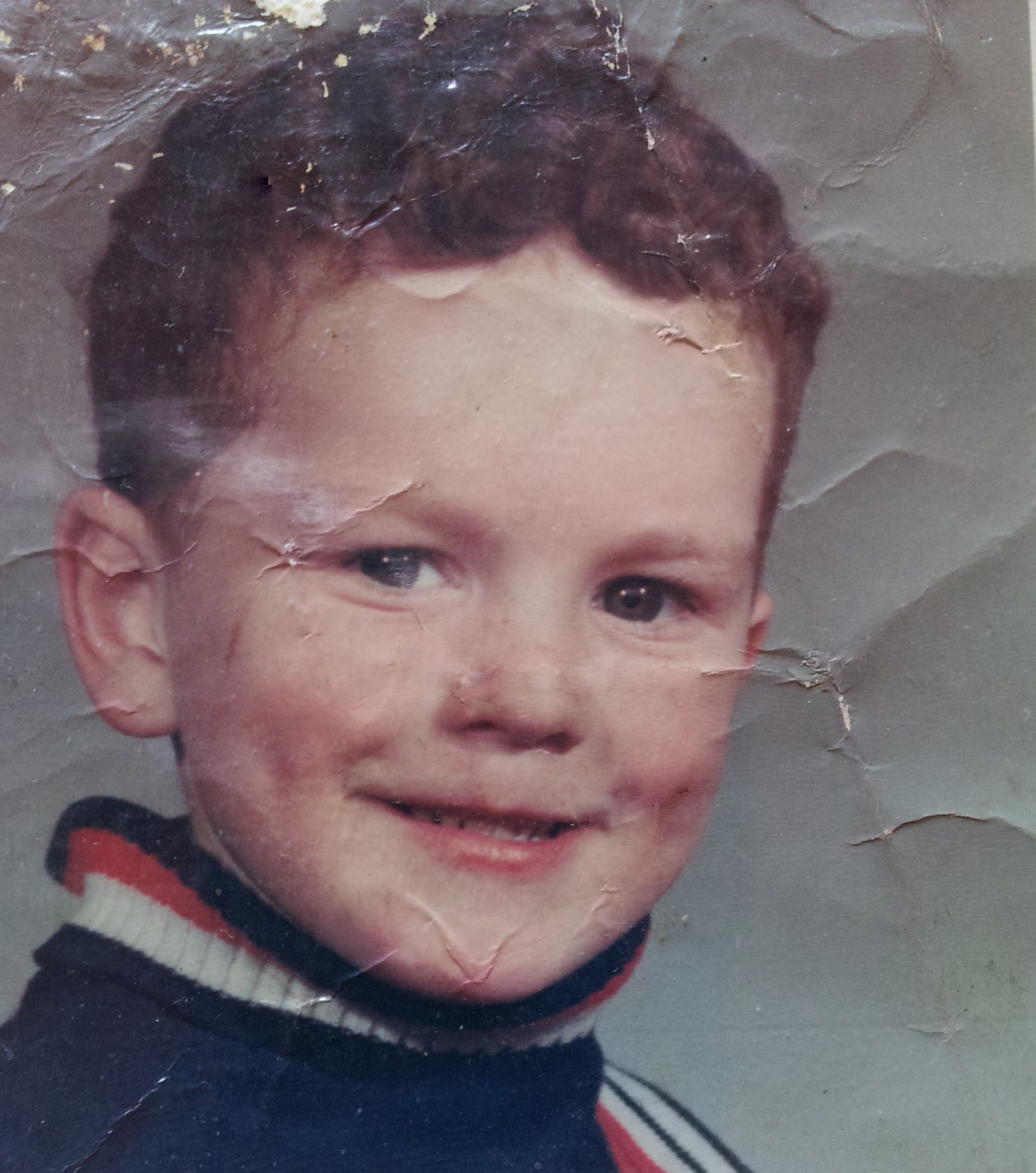 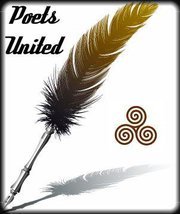 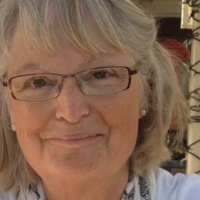 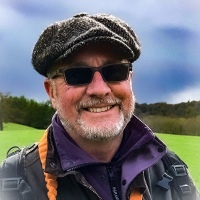 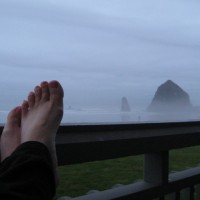 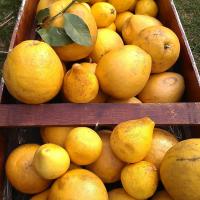 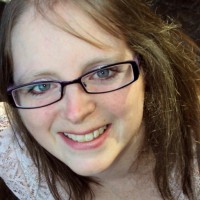 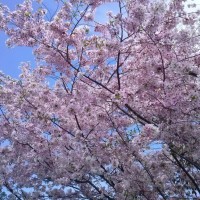 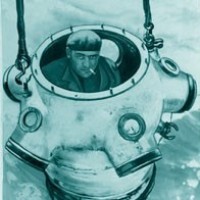 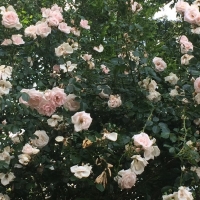